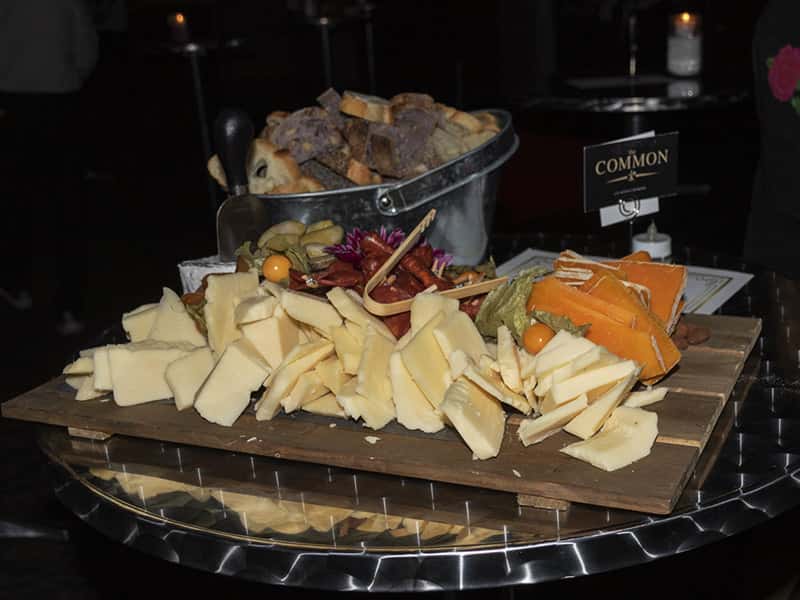 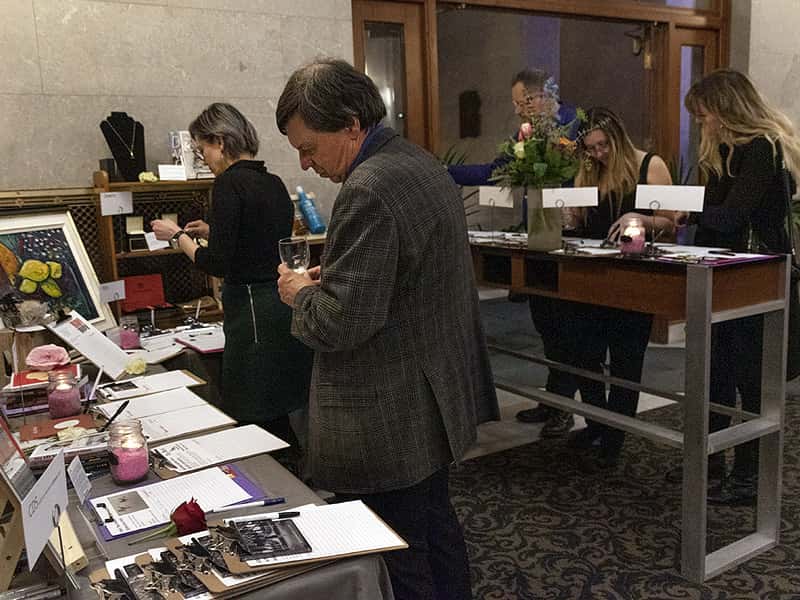 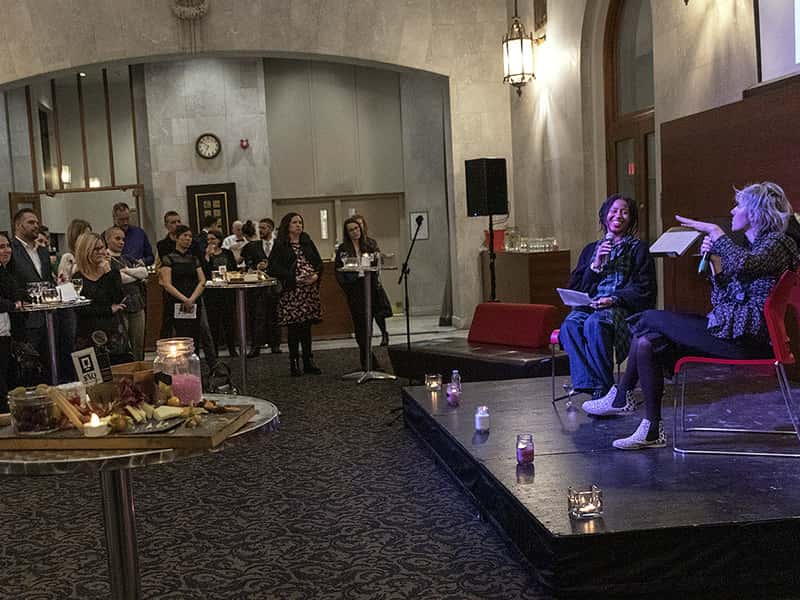 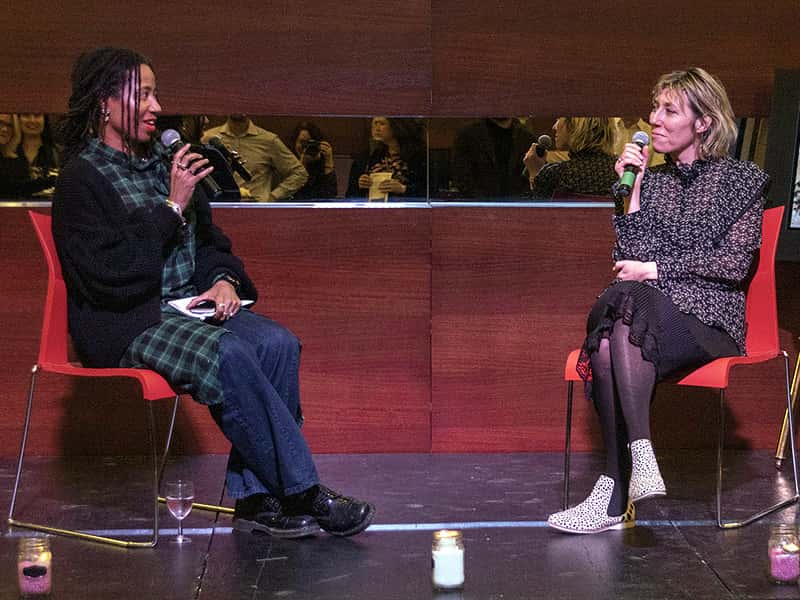 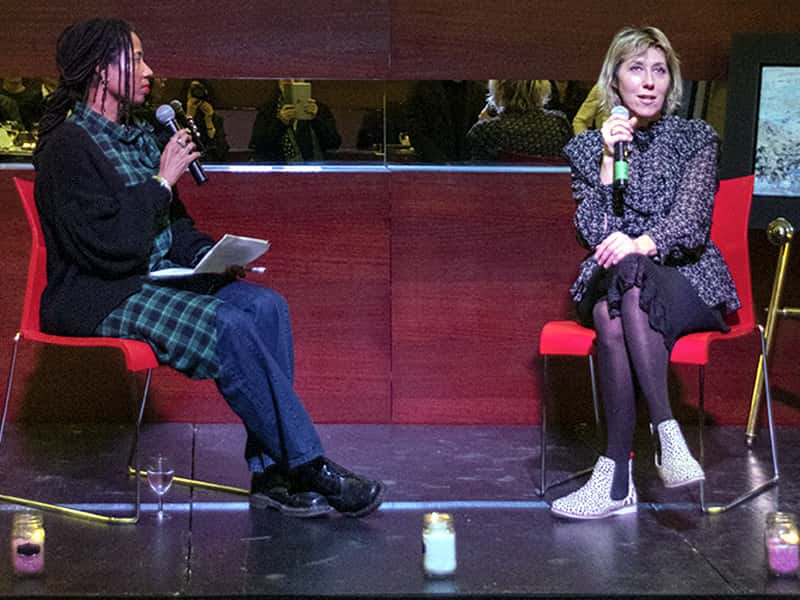 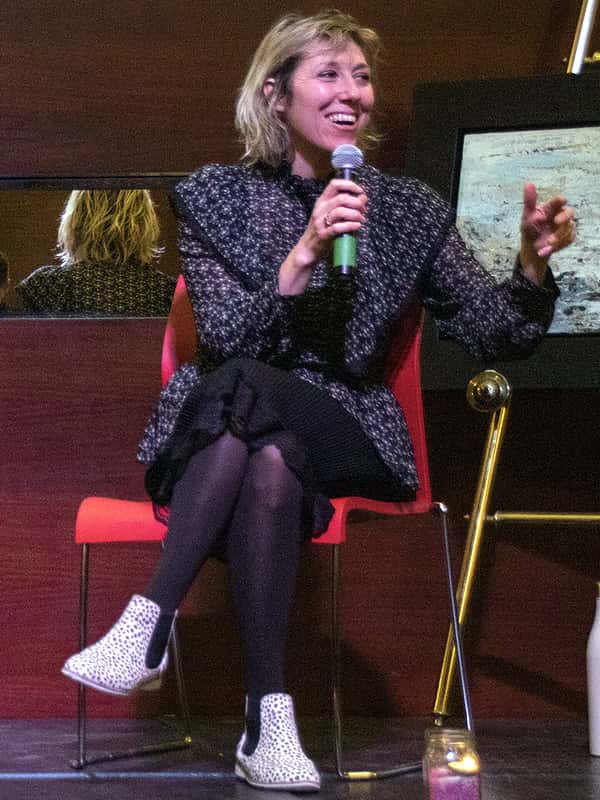 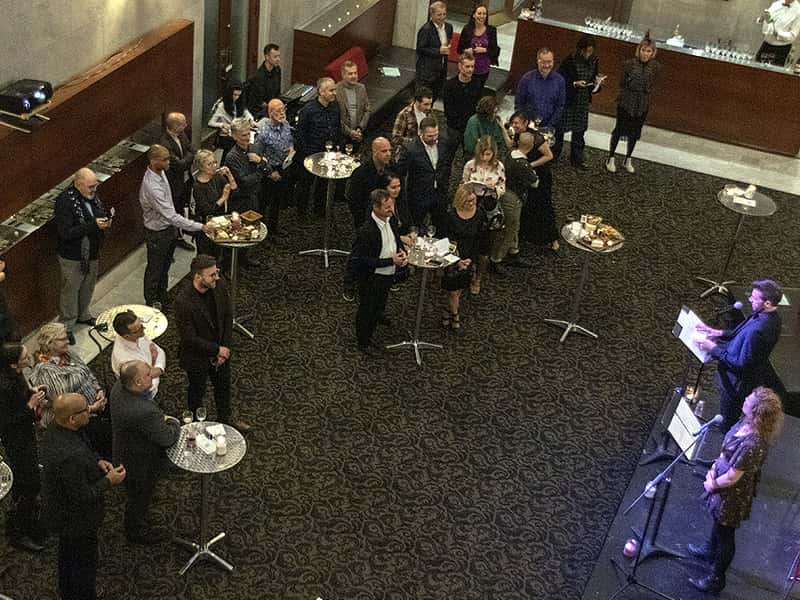 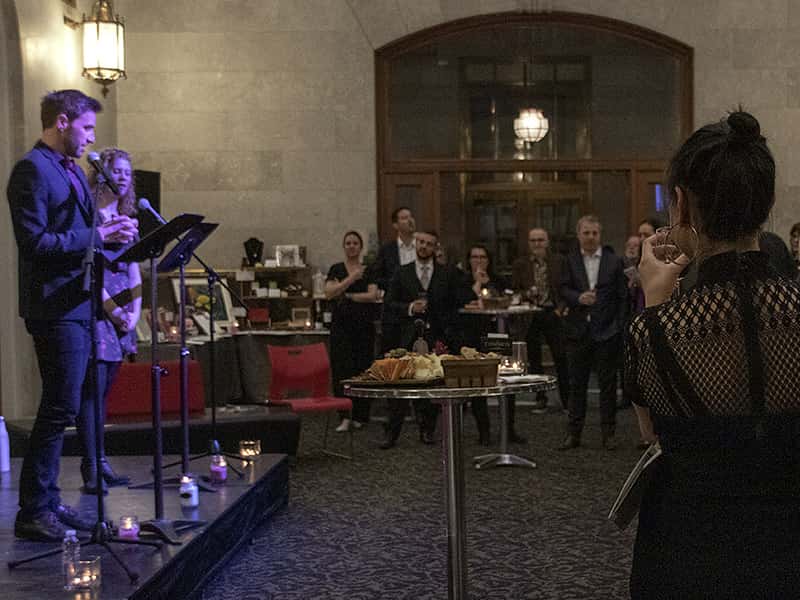 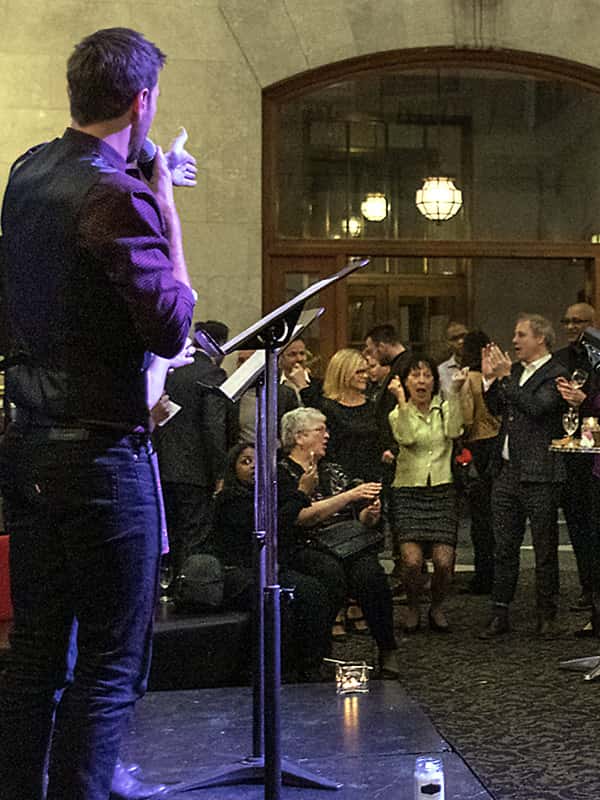 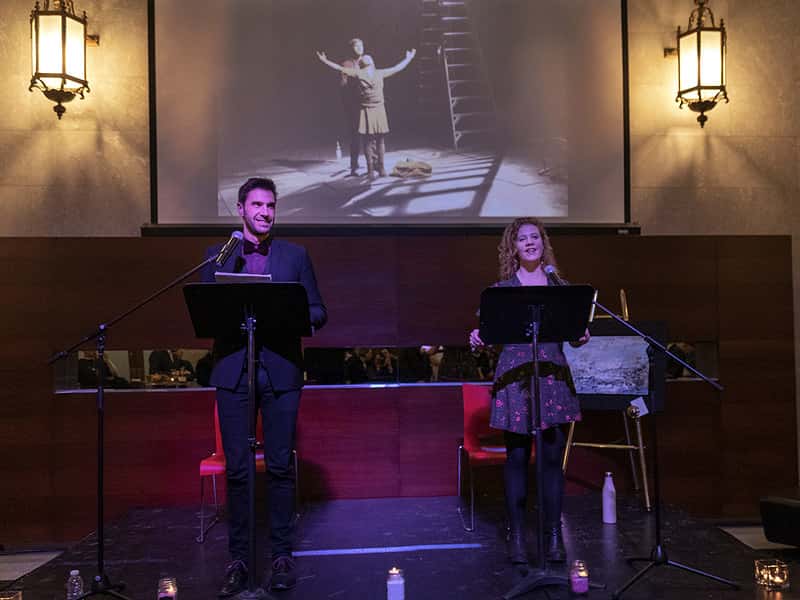 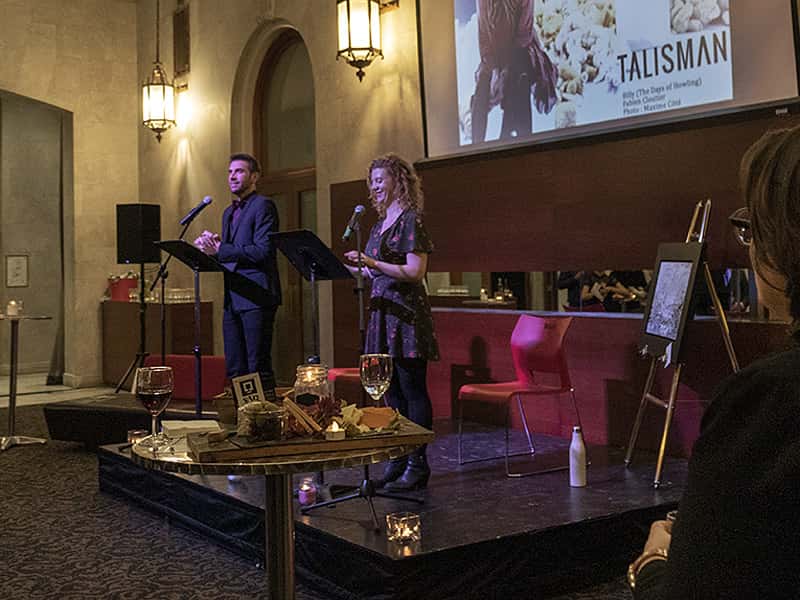 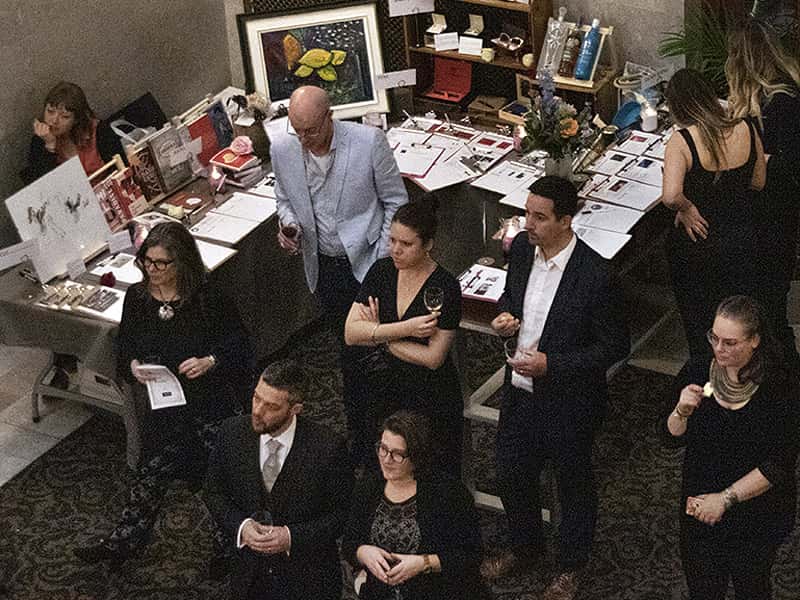 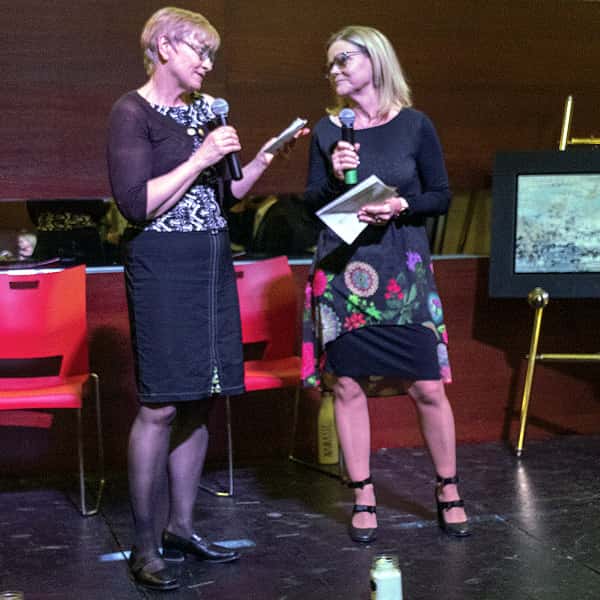 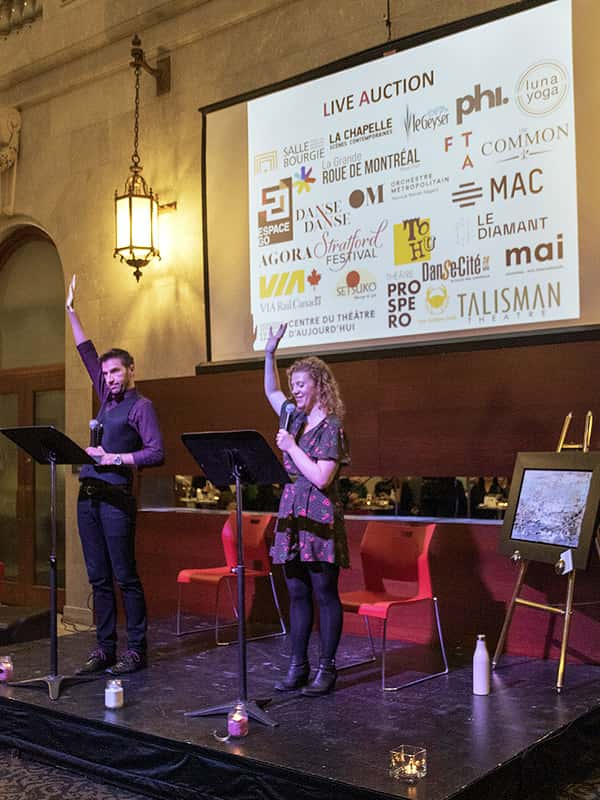 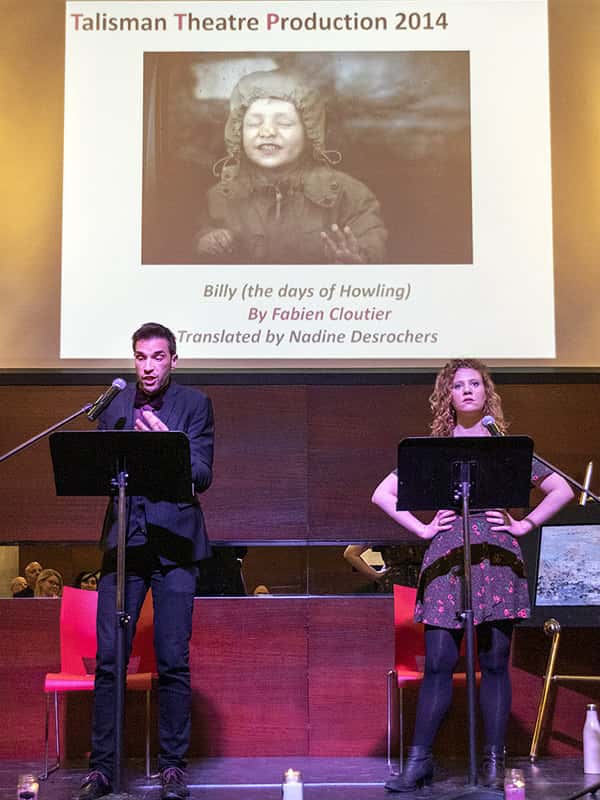 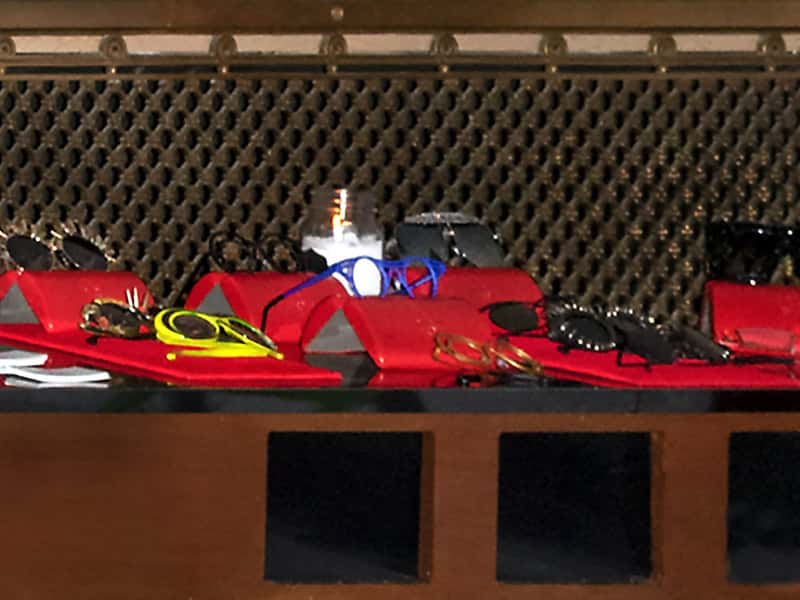 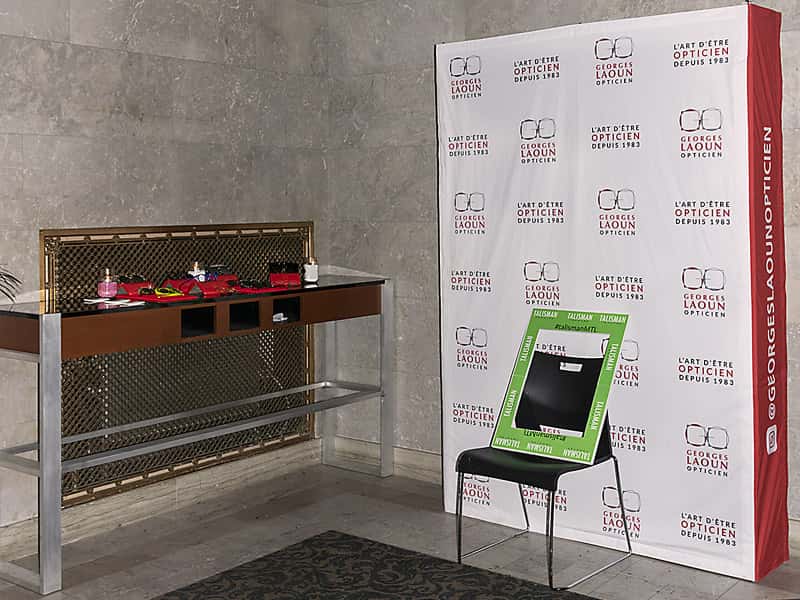 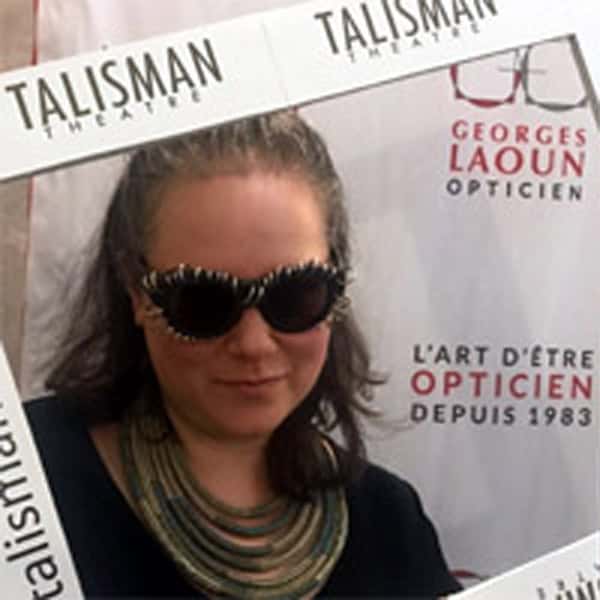 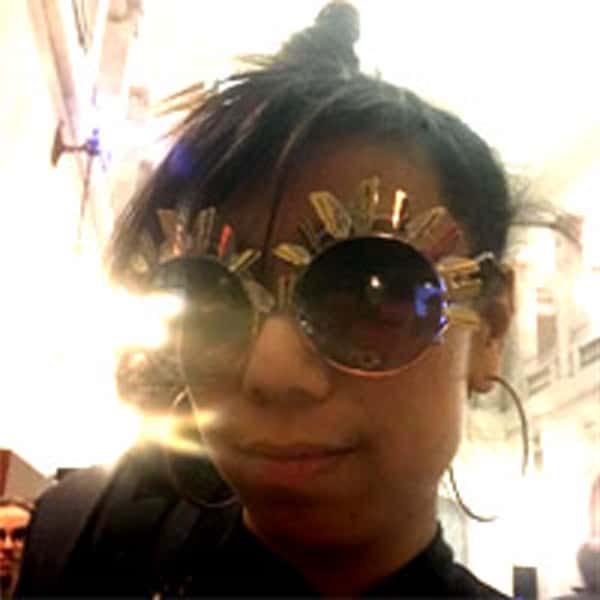 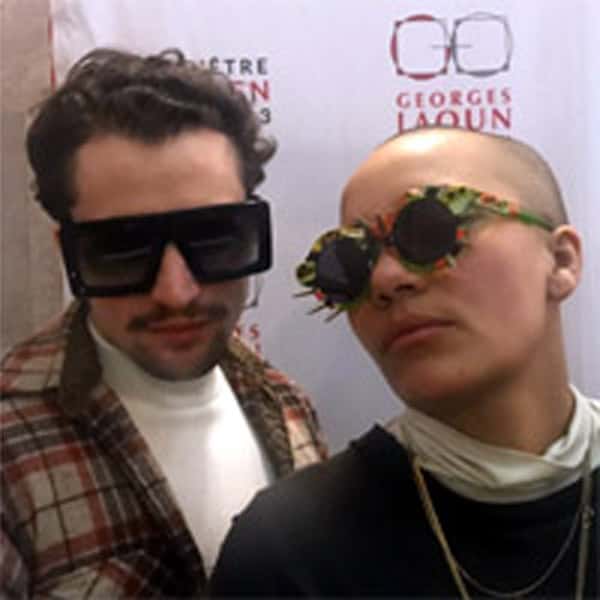 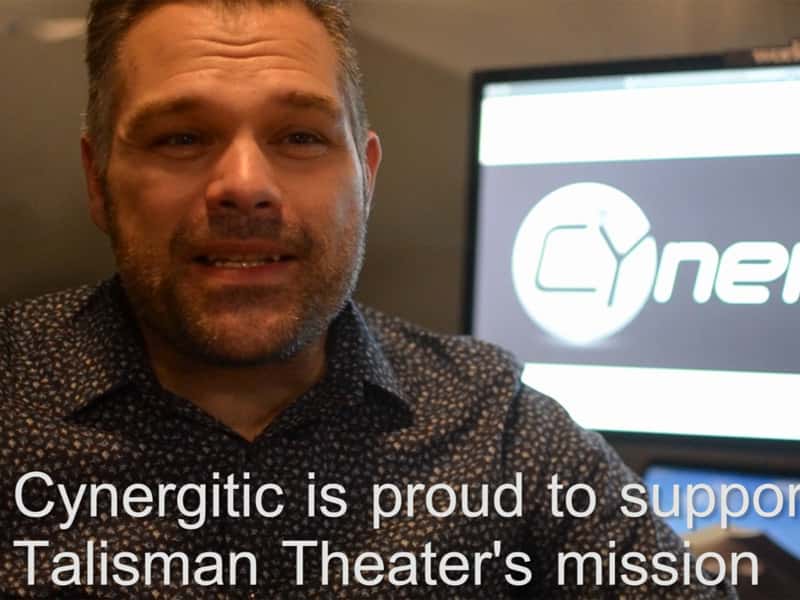 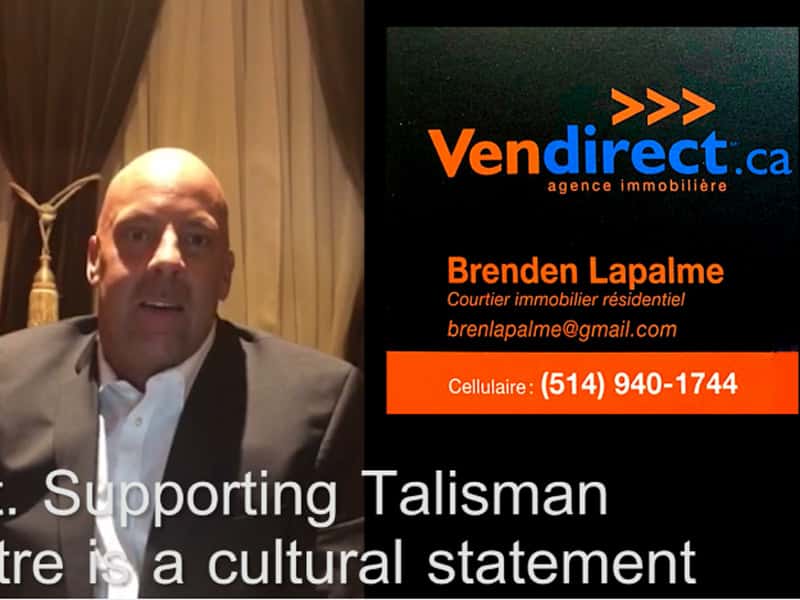 Thanks to Our Sponsors

Save the Date (Buy tickets here)

Our soiree begins with a chat with our guest of honor Martha Wainwright, a series of short performances from past Talisman productions, an auction and plenty of time for socializing with an open bar courtesy of our sponsor SAQ.

The Board of Talisman Theatre request the pleasure of your company at our 2020 fundraising event.

Our Guest of Honour is the internationally recognized, JUNO-nominated singer/songwriter, Martha Wainwright. Martha will be interviewed on stage by CBC's Nantali Indongo, the host of The Bridge (Saturdays on CBC Radio One). 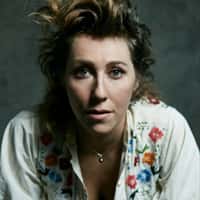 With an undeniable voice and an arsenal of powerful songs, Martha Wainwright is a beguiling performer and a refreshingly different force in music. In 2010 she toured the world promoting her third album, 'Sans Fusils, Ni Souliers A Paris: Martha Wainwright's Piaf Album'. This extraordinary album, an homage to the great Edith Piaf, was received with glowing reviews, leaving audiences stunned by Martha's incredible range and talent. Martha's latest album, 'Goodnight City' returns to the rawness of her first release and includes songs by Martha, as well as songs written by notable artists to highlight her incredible voice. Martha was born in New York City to folk legends Kate McGarrigle and Loudon Wainwright III. Martha and her family reside in Montreal. 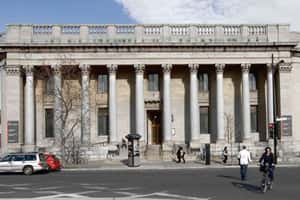 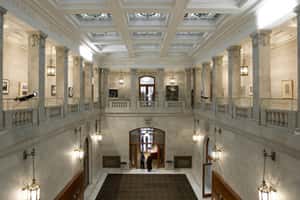 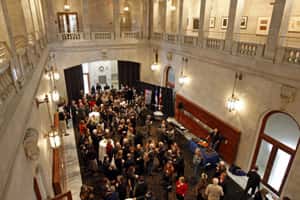 Paid parking is available at La Fontaine Park, opposite the Gaston-Miron building.

Tickets in advance $80 per person, $150 per pair; $90 at the door (cash only). Includes wine reception and hors d'oeuvres. Tax receipts will be issued for a portion of the ticket price.

Tickets will be limited, so be sure to book yours as soon as possible. All proceeds go towards supporting our next production.

Remember to bring your chequebook to the auction.

Talisman Theatre has a vibrant, living mission: to produce professional, English-language premieres of contemporary Quebec plays for Montreal's public and students. Our mission is one of interculturalism: working with contemporary issues, we strive to build bridges between Montrealers from all backgrounds. Our goal is to bring the full experience of contemporary Quebec to anglophone and allophone communities, as well as to encourage dialogue between Montreal’s cultural minorities and Quebec’s francophonie. In this way we provide an innovative solution to a real community need: the necessity of addressing the tendency to self-segregation.